BRASILIA (Reuters) – Brazil’s government is working on a policy to reduce the local impact of spikes in international oil prices, officials said on Monday, reviving questions about the state oil firm’s independence in setting fuel prices.

Mines and Energy Minister Bento Albuquerque told reporters the government will not create any kind of subsidy, describing the proposed mechanism instead as a form of “compensation,” without elaborating.

He added that President Jair Bolsonaro has made clear he does not want to interfere in how state-run oil company Petroleo Brasileiro SA, known as Petrobras, sets fuel prices via its near-monopoly over the domestic refining market.

Fuel pricing is a hot-button issue for Petrobras, which suffered steep losses in recent years as political intervention forced the company to keep prices down to control inflation, often leading it to sell gasoline and diesel at a loss.

Bolsonaro spooked investors last April when he called on Petrobras to cancel a diesel price hike out of concern over a potential truckers strike. That led to an 8% drop in preferred shares of Petrobras.

The company ended up raising the price of diesel the following week, and the government pledged to avoid meddling in the company’s pricing policy. 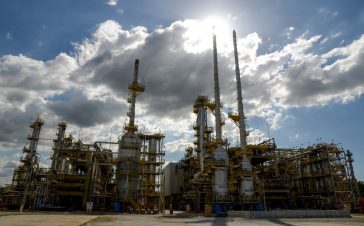 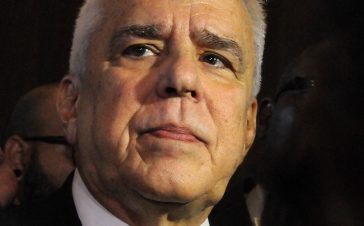